Here’s what I’ve been working on while it’s been raining. 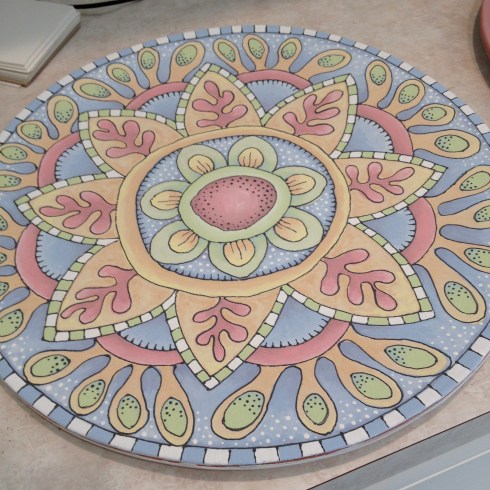 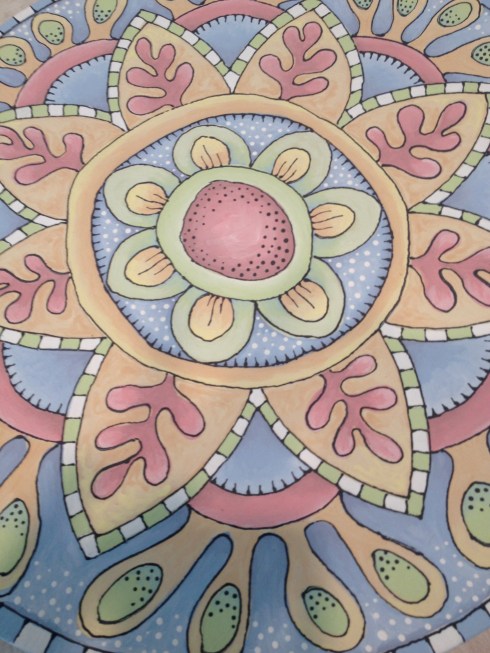 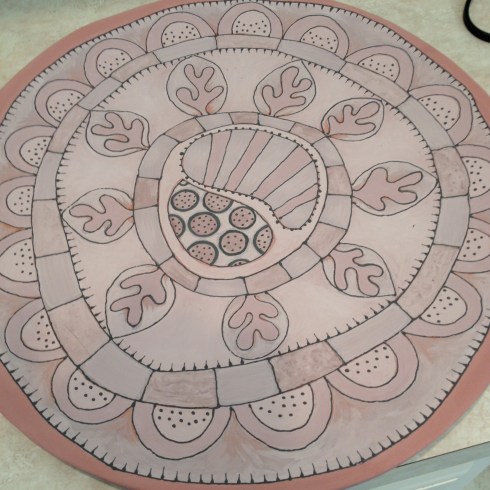 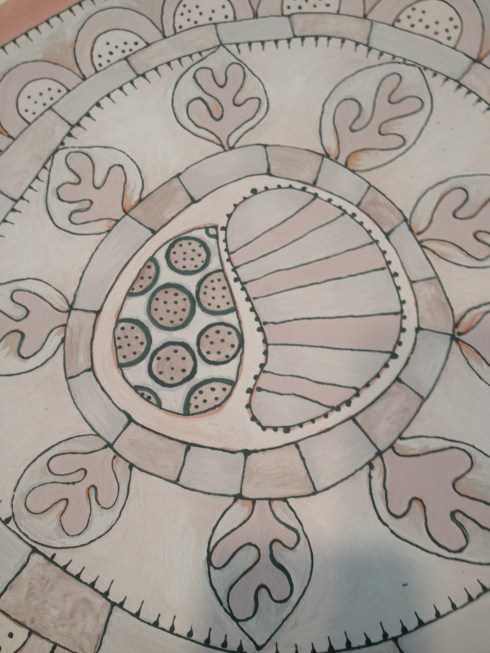 now they’re waiting to be fired.

I made some of these, 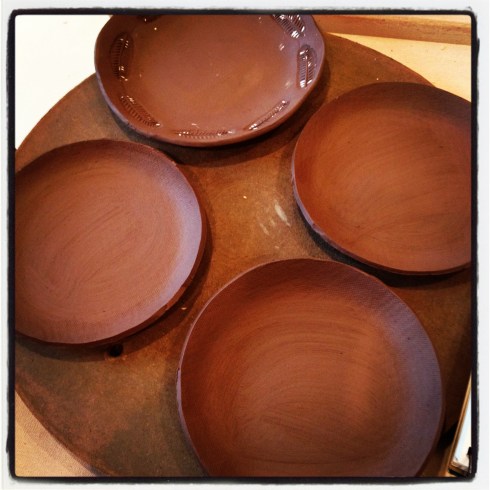 these are also waiting to be fired, after they’ve been cleaned up. They are going to be little triffid plates.

I made one of these 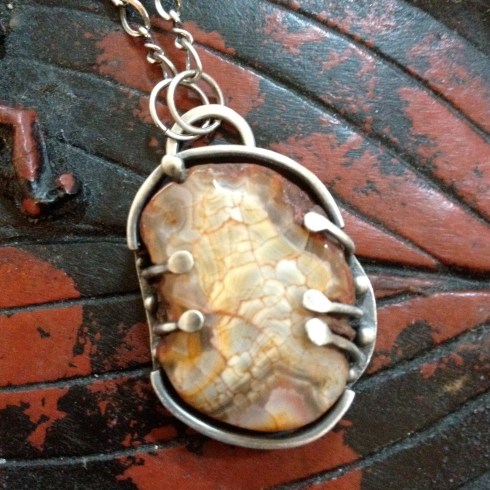 But I think I’ll only make the one. It’s huge! and it’s one of those pieces that I like but am not too sure why I like it.

I also made one of these, 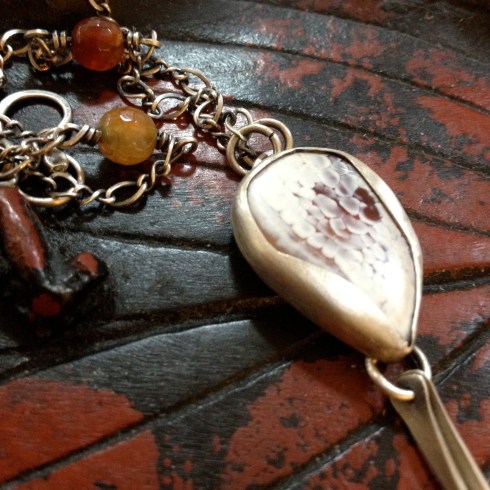 which is sweet in comparison.

And one of these, 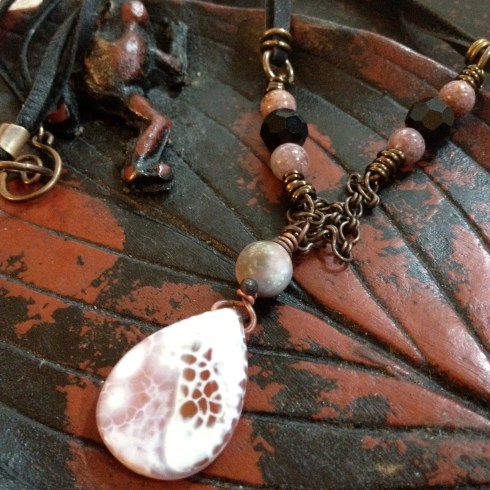 While making all these I listened to,

The girl who played with fire – Stieg Larsson.

and am now listening to

One step behind. – Henning Mankell

I’ve  also been loving these 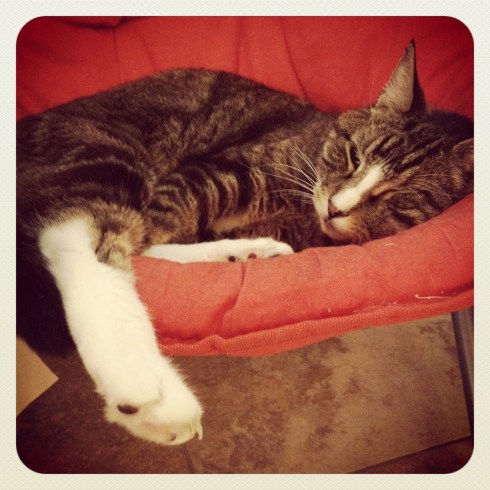 Spencer chillin’ as only Spencer knows how to chill. 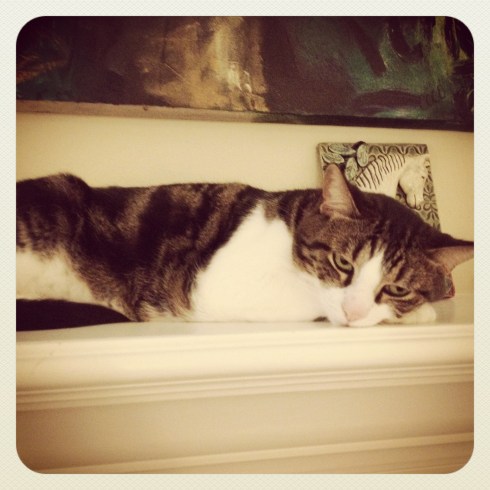 Wally trying to casually hang out on the mantlepiece but giving himself away with the, I’m keeping my eye on you, stare at Willow who is obviously annoying him.

And here they are later 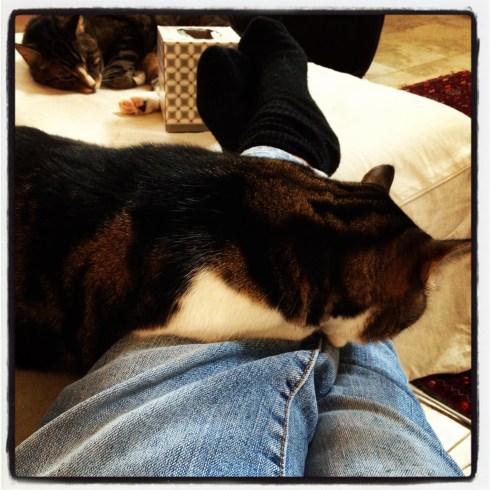 Doing some more chillin’. Wally has to sit with some part of his body on you at all times. 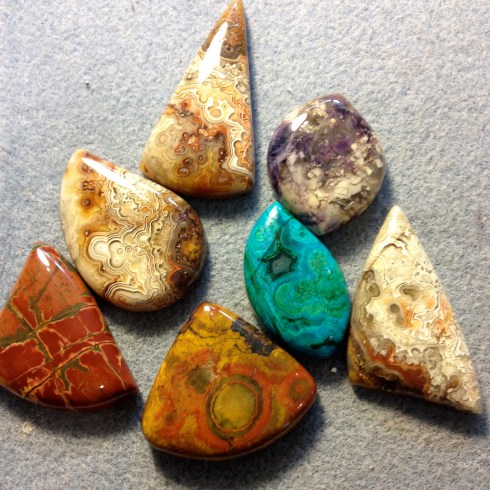 and so I’ve been sketching. 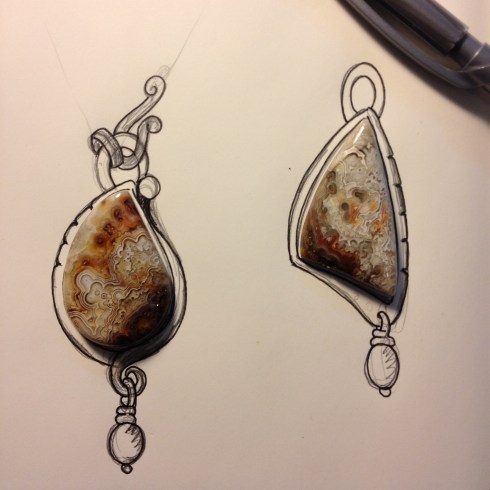 And I finally made this. 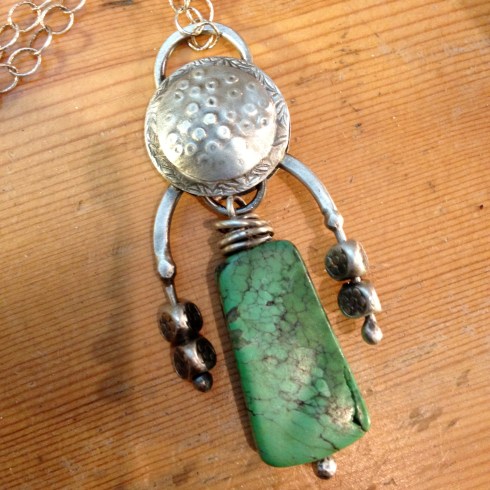 which is kind of weird, and reminds me of some kind of tribal woman.

And then I found this. 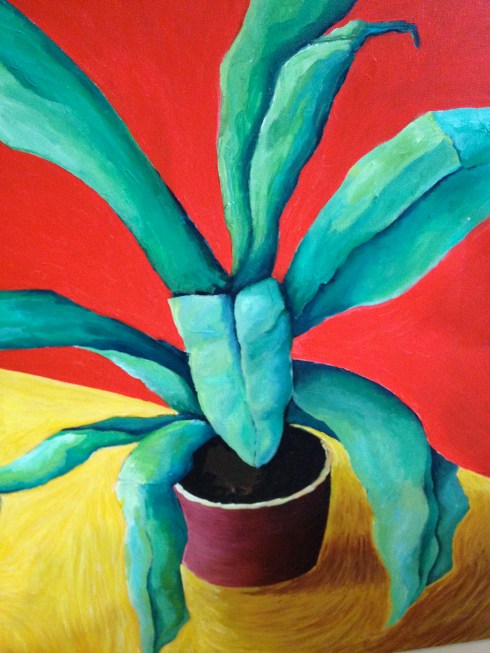 In the store room. It’s kind of wow and … bright.

Nonetheless I feel a painting moment coming on …

0 thoughts on “While it’s been raining.”

🙂
ellen it’s not turquoise, it’s chrysocolla with malachite. it is pretty.

I love your jewelry and crafts! Wow!