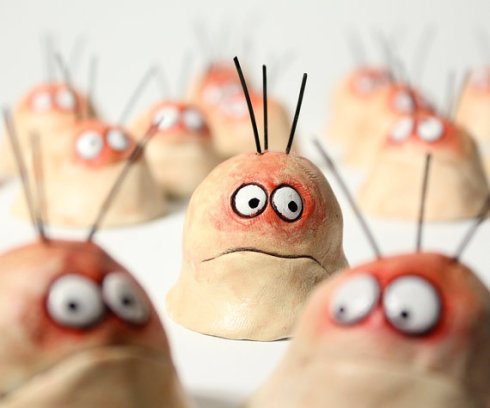 It’s bigger than I thought, which is good as I have a lot of worries.

As it’s so big I thought I would put it on the mantle along with the others in my menagerie of oddities so that the other people living with me can take advantage of its magical powers. 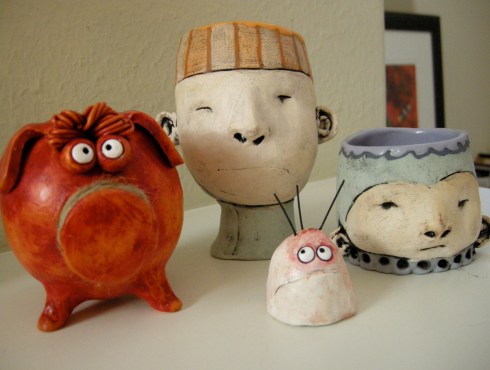 But it’s worrying me how worried he looks. See how he’s checking out Mr. Angry Pig? That’s a look of sheer terror right there.

Perhaps I should move him. His companions do look a bit thuggish.

This is what I’ve been painting.

I’ve almost finished this one, 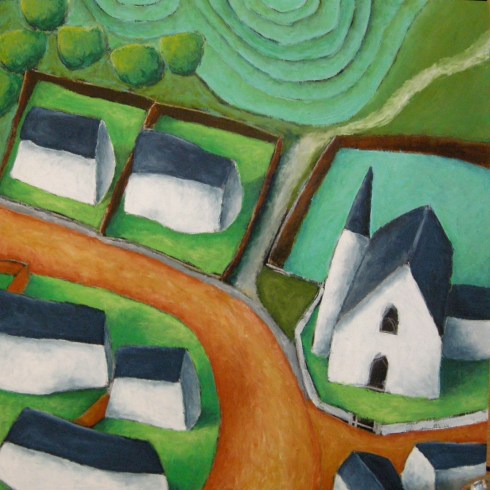 and I’m working on this one. 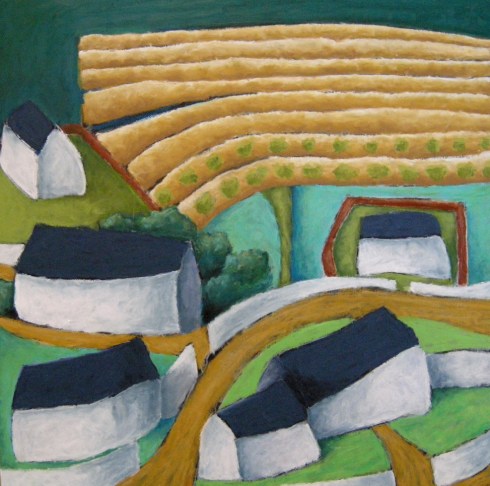 I also got these two out and fiddled with them some more. 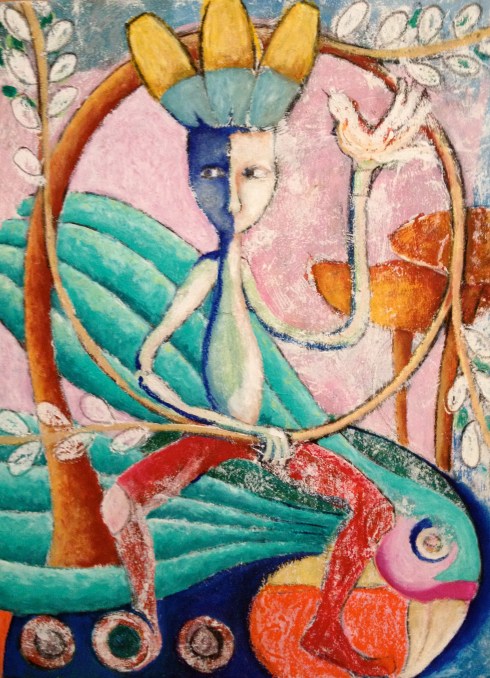 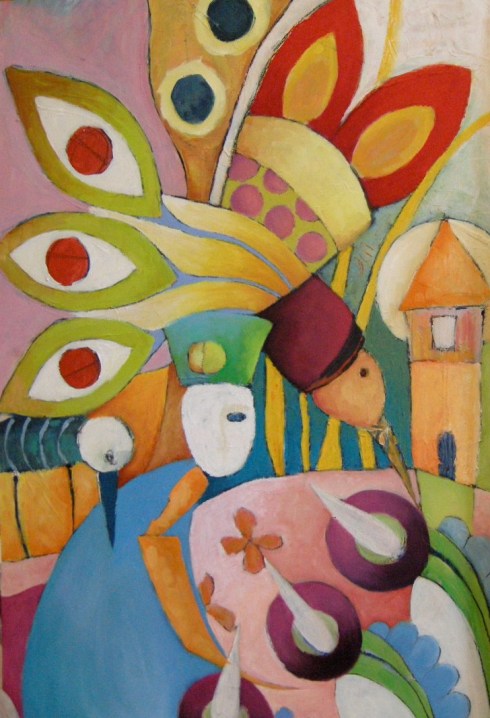 Almost as creepy as my menagerie?

I finally finished listening to the last of the Dick Francis audio books dad brought over. There were five of them.

They weren’t too bad. I found myself comfortably lulled by the narrator’s voice and only had to cringe a little at the bits where he played a woman. The plots were quite thin, however, always starting with the main character and the horse introductions. Then it seemed that, in the ones I listened to at least, there was the usual (or not) amputated hand/foot/leg/whatever, leg in plaster, etc., etc., explanation, which always ended up being due to some unfortunate horse accident … go figure, then the murdering bit, which was fairly low-key in comparison to the other murder mysteries I’ve been listening to. I’ve become used to the whole putting people in a wood chipper in the deep dark woods next to a creepy cabin kind of murder, or the, lock someone up in a decompression chamber for five years and slowly increase the pressure each year so that when it’s opened suddenly the person inside implodes and – O.K. I don’t know if you’d really implode but it’s safe to say that the regular old whack on the back of the head murder seems to be a little, been there, done that, kind of thing really.

Then there’s the falling in love bit, the, I should tell the police but I wont, but I should really, but I wont, bit, then the danger, danger, bit, and finally the, it’s solved, bit.

No offense to the horses.

Needless to say its a real treat now I’m on, To kill a Mockingbird.

Don’t worry, be happy. I say let your worry wart do the worrying for you.