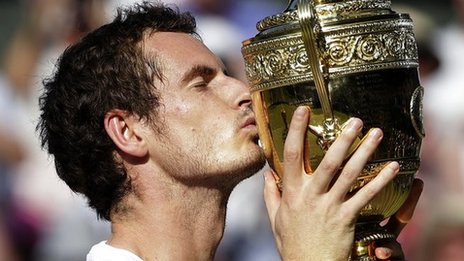 77 years since we’ve had a British winner.

I played for the school once or twice, but I don’t think I was as good as he is.

Almost, but not quite.

I did have Fred Perry‘s old carpet though if that means anything. 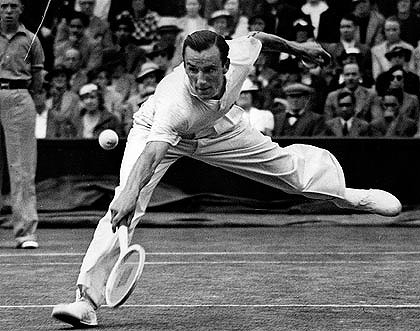 First married, no money, renovating the house, no phone, no carpet, what’s a girl to do. Beg for carpet remnants from her rich cousin who just moved into Fred Perry’s London flat. It was old, it was threadbare, it was green, and it was in pieces, but it served us well while we saved up enough to buy our own.

I think my dad still has a bit of it up in the loft. 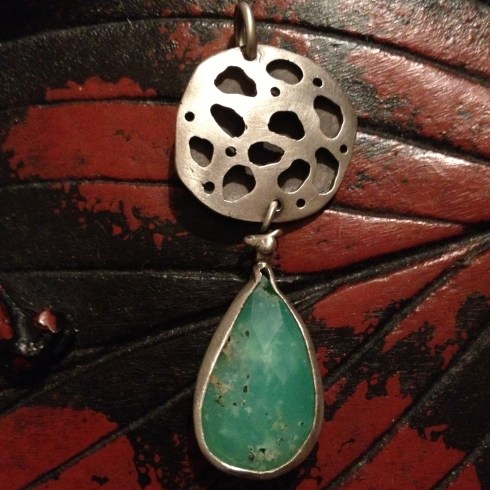 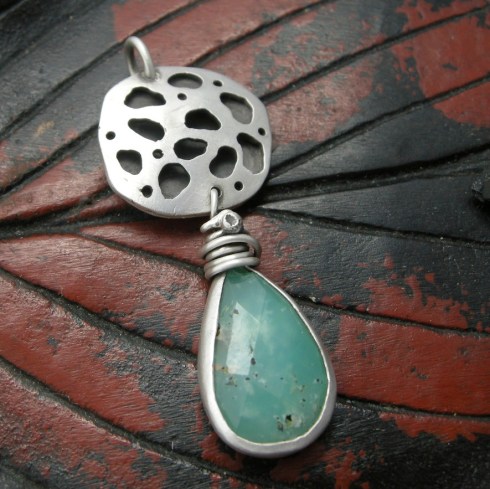 I did think about taking the thing to pieces, but then I decided to see what else I could do with it.

I think I’ve managed to resuscitate it fairly well, but I’ll know what to look out for next time.

Actually this is a pretty major change. 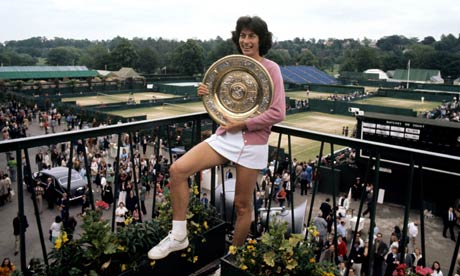 “The Andy Murray headlines have ignored the fact that a Briton won a Wimbledon singles title in 1977.“