Yep. N’s car got drownded (as the kids used to say).

In lots of water.

And they had to wade home in it up to their knees at 4 a.m. for an hour and half while we slept oblivious to the phone calls and texts.

Good parents we are.

The Mini Cooper is a ferocious beast with eight, yes read that again, eight air bags crammed into that small, but safe, cocoon of a vehicle. B has had five, (don’t talk to me about it), accidents in hers and, aside from the extortionate amount of money they charge to put the thing back together again, she wasn’t hurt once even though two of them were really bad and involved 360 degree spins on Austin freeways.

One might say they’re a bit of a bumper car really.

But it seems they are no match for the elements when it comes to driving through hidden flood patches.

Perhaps they should have triggered all of the bags and floated across.

So, not a lot of luck with the cars really.

And I’m off out to the studio.

I did spend yesterday reading my book and eating dinner with the kids and I think that was all I needed.

A day of nothing.

However today this little lovely is waiting for me. 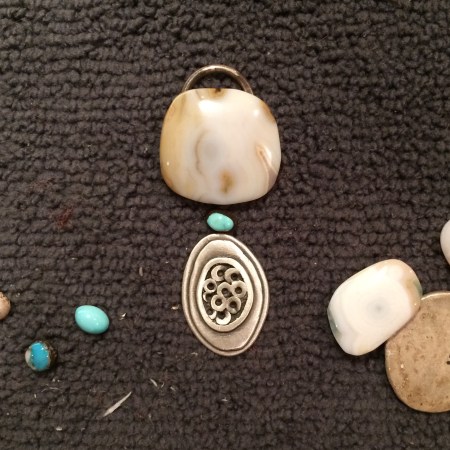 And I had two sales over the weekend that I’ve to post which is quite nice and cheering. 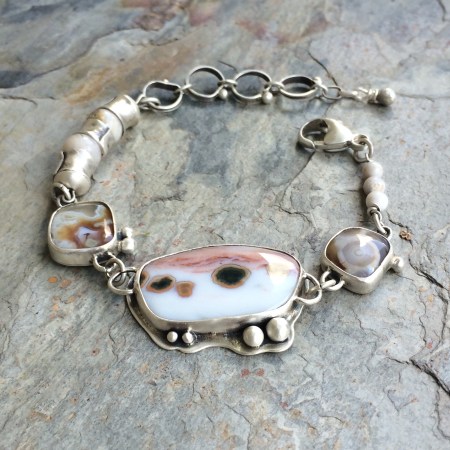 One of my favs.

I’ve been really lucky just recently with selling some pieces and I have a feeling that I’m up to $44,000 now, but haven’t sorted it out yet.

I think I might send it to Heifer International this time as I’m getting a bit depressed about Syria and I’ve had to stop listening to the news for a while.

So I’ll be concentrating on sheep and goats for a while now to shake it off.

Except for the bunnies.

I won’t be thinking of Heifer sending any bunnies to anyone as what do you do with them except use their fur and eat them?

I won’t be thinking of the pigs.

2 thoughts on “More excitement than one could possibly ask for, or Why you should drive something with a little more height perhaps…”

Just back to say that I TWICE wrote comments here…and they are gone.

I’ve scoured the site for ways to sort the comments out to no avail. I will continue to look. I might even search out some tech savvy hunk to help me. Just got to find me one first…