So it’s been a year.

Well a couple of weeks shy, and I’m finally beginning to sort myself out.

Now I know why the Victorians had the whole black thing going on.

It’s like a code for, Back off, I’m not quite right and might explode at any time.

Tell me, would you approach this woman thinking things are all happy and rosy? 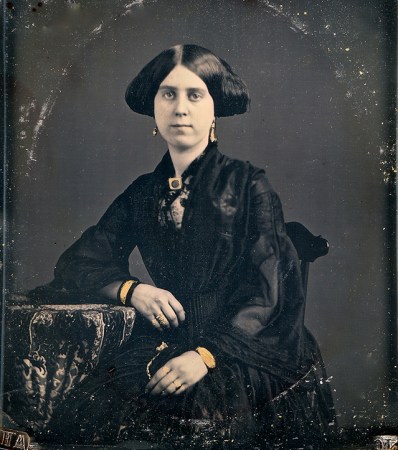 Apparently, as you can see by her jewels, she’s only in half mourning.

According to the rules it’s just nothing but black for two and a half years after which then, and only then, you might add a little trinket to lighten things up a bit.

Of course Vicki had the whole thing down pat. 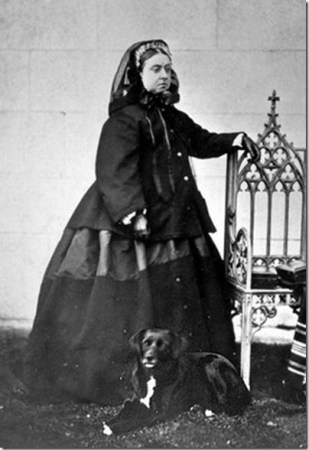 Even the dog was in on the game.

I just happen to be watching Victoria on PBS right now.

It’s always a shock to see the real face of Victoria after seeing her on t.v. 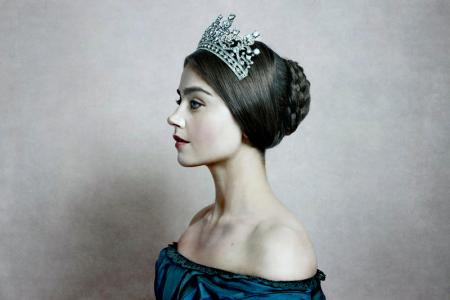 Almost an exact likeness except for the nose I think…

The same thing happened with Henry. 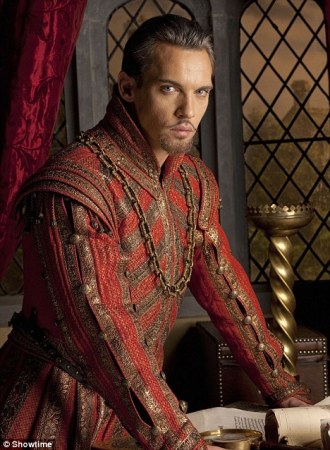 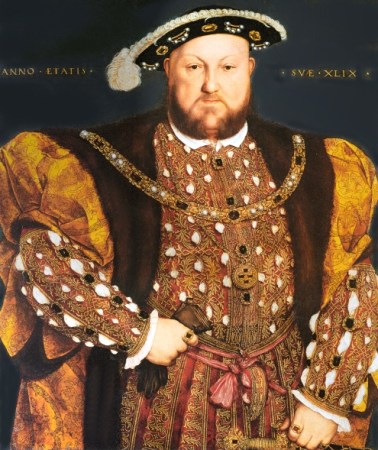 Must have just caught him in bad lighting.

Anyway, suffice to say, I’m feeling a lot better about the whole dad dying thing except for being a bit pissed off.

I find myself happily plodding away in the studio when suddenly I remember that he’s dead and spontaneously snap at him for being so inconsiderate.

Sometimes swear words are involved and I’m not sorry about them either because I’m generally just pretty ticked off by the whole thing.

On the whole I have to say I’m happier with this stage of the grieving however.

But I just wanted to share with you some goodies I bought for myself today. 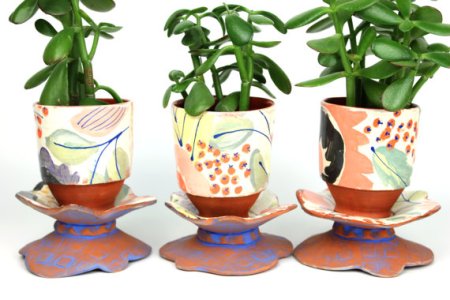 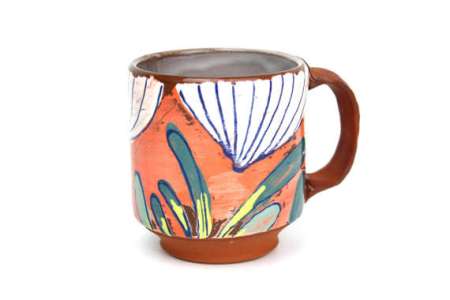 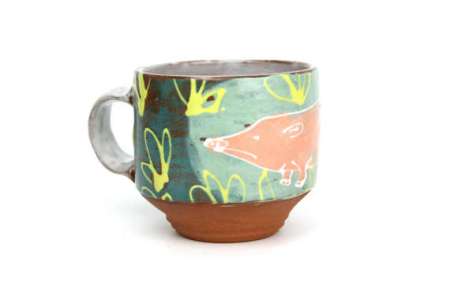 I love the happiness of them.

Could these be my little coming out of mourning trinkets I ask myself?

Would they look a little strange hanging round my neck?

Think I’ll just stick with using them for succulents and tea, however, otherwise the people in the grocery store might really think I’ve lost the plot and could explode at any time.

We don’t allow grieving in our lives. You need time and space. I don’t think I have even started grieving my father yet because I am too busy – I grieve how short life is regularly, however. I need time to do this.

I know how you are feeling…I miss my mom so much and at times I fuss at her for leaving so soon… Glad you are better – you made me laugh and laugh- thanks!

I know. I was thinking about your mum just the other day 🙁

Yup; I think the anger is a positive and necessary next step too. Big hug. x

My friend (who happened to be dying of cancer) said she daily cussed out a photo of her recently deceased husband for not sticking around to help her through her tough patch; yet she never got angry about another thing. (A history buff, she would’ve gotten a bit pissed over those Hollywood versions of royalty, though, I bet.) So glad to hear you’re handling this next stage with a few colorful purchases and your customary humor…which always cheers ME up.

Oof, two and a half years of black! Well it would certainly simplify things in the morning, although I must say the first outfit there looks rather chic. Vicki’s kit I’m not so sure about, maybe that is outerwear. She wasn’t really a looker in the traditional sense, was she? She reminds me somewhat of Alfred Hitchcock. Lots of character in that face. Heavy is the head and all that. Well I am glad that you are progressing to a more manageable stage of grief–I myself have often thought, when someone passes away, that death is just damned wrong. It seems unnatural to me. Being pissed off seems an appropriate response! And anger carries a bit of energy with it that can sometimes get us moving. I do like your trinkets, a good coffee cup makes me ridiculously happy too.

Man! I hadn’t thought about Alfred Hitchcock, now I can’t not see it 😉